I’m assuming that by your interest in this article, most of you already have your own home-brewed Player 3? Maybe even a fourth or fifth little spawn to fulfill all those board game requirements? At least that was my plan until I realized I was still years away from Player 3 having the necessary skills to actually play games with us. So I did as any good gaming parents would do and I introduced her to her first giant D20 and started her on her journey to board games at 2 years old.

What I didn’t expect was the overwhelming feedback when I talked to others about introducing games to my child at such a young age. People were always surprised to see Player 3 sitting at the table ready to play with all the grownups. Others would even try to set up games thinking that Player 3 would be a “combined player” with a parent telling them what to do. It was then that I realized the only person stopping a child from playing a complicated game is you. Now I can already hear some of you saying “they’ll ruin the board with sticky hands!”  or “What about their safety and swallowing game pieces!” and maybe some,“Well the recommended age for this game is 7 years old.” but these were all problems with simple solutions. Don’t have them eat at the table. Purchase bigger items that you can substitute for game pieces. Read them cards or adjust the rules a bit so they can understand and master game play faster.

It’s a hard truth to face but by now you’re probably coming to the realization that this article is 25% how to teach your child to play a game and 75% teaching you how to let go. After all, adjusting game pieces, rules and visual aids is  a very simple task. However letting your child collect every single sheep in Agricola, when their people are starving to death does take some fortitude. Especially when their sheep monopoly starts to affect your own game, only then do you fully realize this how large of a task this is to fully commit to.  The fun part is that you’ll have a very unique gaming experience when you have to bargain with your 2 year old over the farm animal trade.

So what do you actually need to teach your child a game? Let’s start with the basics shall we? Safety First: If you’re worried about the tiny pieces do the toilet paper roll test. Take a toilet paper roll and see if the game pieces can fit through the hole. If so you might want to invest in some bigger dice and pawns you can substitute for their game play or just find a few things around the house. For example we used Fisher Price Little People instead of Meeples on the board and then ultimately purchased a special set of 2 inch Meeples from Meeplesource.com that were only used for board games. Then Player 3 learned that the pawns and dice don’t go in your mouth and they stay at the table with the game. 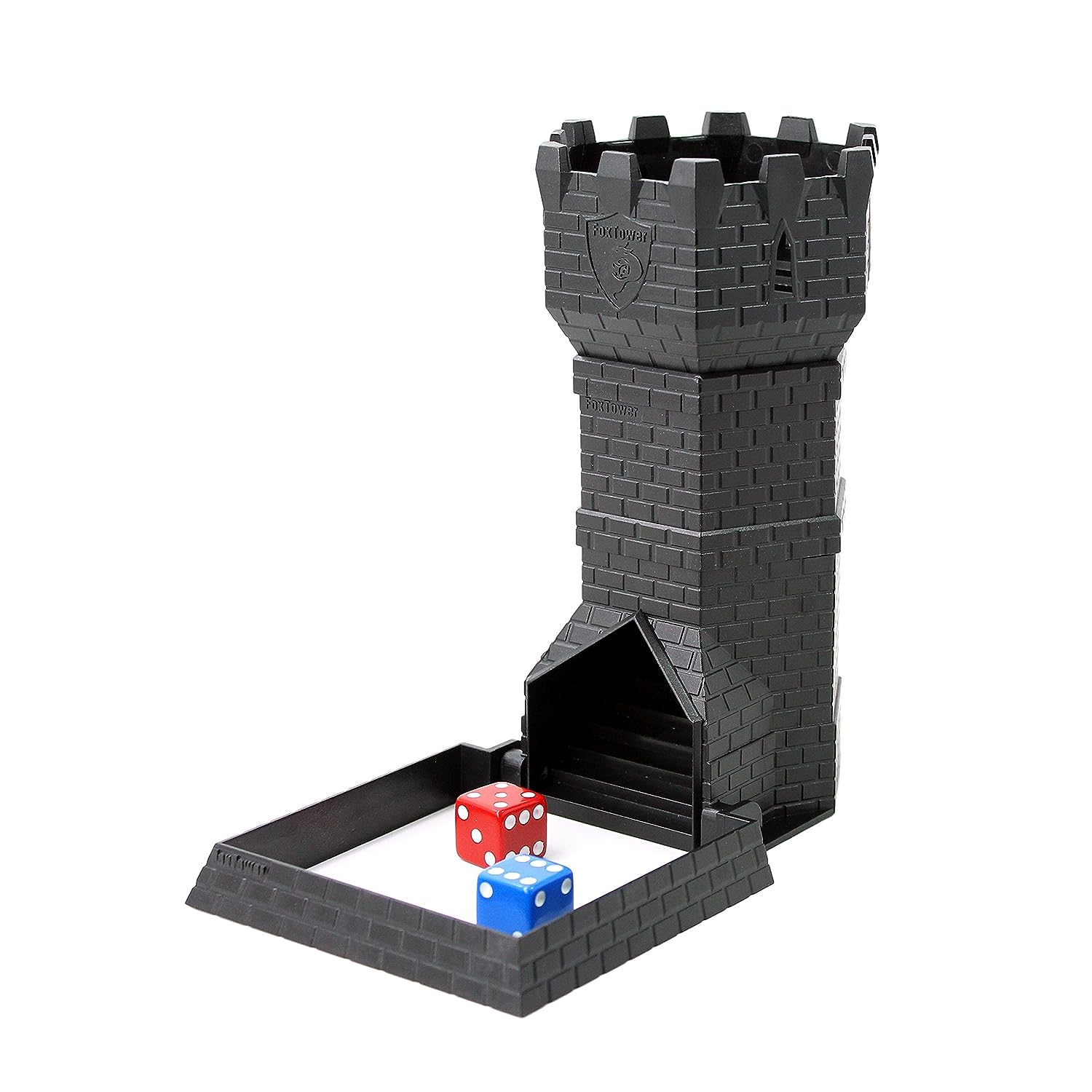 Help for Little Hands: In the beginning Player 3 had some tiny hands and she had a hard time holding 5 cards or even rolling dice in those tiny suckers. So we invested in a simple card stand and a dice tower.  Now the Dice Tower was the easy purchase and I recommend starting with a really cheap one because the the tower will hit the floor at some point. I really can’t even tell  you how many times it’s been knocked over by accident.

The card stand was a little different. I know they have slotted wooden card stands but I have to say I really enjoyed using Spiel Pro’s Plastic Card Stands instead. They allowed Player 3 to move and organize her cards individually. Although they are a little small for my taste I got around that by drawing Player 3’s card and attaching the stand  before I handed it to her.

Tiny Rules: Funny enough this is the same tactic I use for Adults that are new to the hobby. The first games I introduced simply have have fewer player choices. What does that mean? Well every game is controlled by a number of things a player can do on their turn. For example Ticket to Ride has 3 choices on a player’s turn, choose a few cards, build a route or collect another route card. While something like Lords of Waterdeep is going to give you many player choices. Bottom line, the fewer choices the game has the easier it’s going to be for your child to learn how to play and it’s going to make turns go faster. Which will keep them engaged at the table longer once they realize their turn is right around the corner.

Play Games YOU Like: I’ve been personally criticized for not letting my child “enjoy normal kids games” but to be honest I don’t enjoy games like Trouble or Don’t Break the Ice and I wouldn’t hesitate in setting Monopoly on fire. So why would I want to get frustrated and negative while playing those games with my child? Overall the more you enjoy a game the more fun your child is going to have and keep in mind,  if they like the game you’ll probably be playing it a bazillion times. So make sure it’s something you like to play too.

From here on out things are going to get complicated. So if you’re looking for more board game suggestions for your child or rule editing tips from me, try my Top 8 Board Games for Children with Gaming Parents list . However if you’re brave enough to continue be warned; what you read next might make your skin crawl and perhaps threaten the way you’ve always played games!